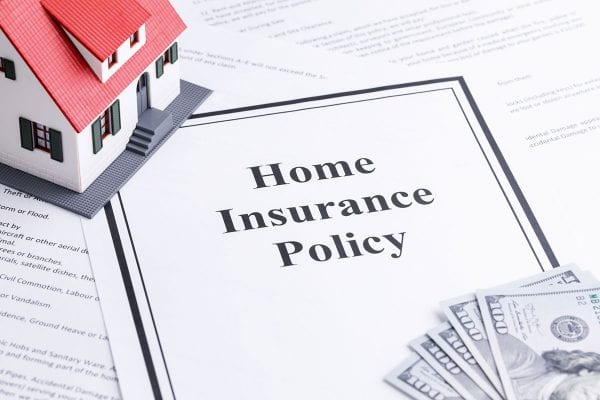 Florida homeowners are facing higher rates for home insurance because of rising costs for insurance companies due to hurricane losses.

The state has experienced lagging insurance rates over the last decade. However, insurance companies are taking action to recoup past losses and remain operational. As a result, many homeowners are seeing rates increase by an average of 33%, while others are learning that their policy is not being renewed

Customers Are Feeling the Pressure

The rate hikes resulting from natural catastrophes are causing insurance companies to act. Raising insurance premiums has not been sufficient to make up for losses. Areas frequently in the path of storms are proving cost-prohibitive while companies are not bringing in enough cash flow to cover the losses.

Earlier this year, Capitol Preferred Insurance Company received approval from the state to drop approximately 23,800 unsustainable properties in addition to raising rates. The firm squarely pointed to reinsurance costs as the reasoning for this, stating that they would need to increase prices by 47% in some cases to continue doing business. That rate was later reduced to 36.5%.

The average rate increase across Florida is 33.5% among all insurance companies. One insurer, Security First, raised premiums 12.8% after seeing a 17.5% increase in their reinsurance rates. The company also dropped 5,000 homeowner policies.

Other companies may not be dropping policyholders, but none are lowering their rates. Among the companies raising rates:

High-Risk Areas Are Being Closed

Citizens Property Insurance Company, the state-owned insurer, plays a large role in this area. They are now the second-largest insurer in Florida. Citizens is a non-profit, tax-exempt, government entity that provides property insurance to eligible Florida property owners unable to find insurance coverage in the private market.

The Sunshine state’s significant losses due to hurricanes are catching up with insurance providers. To adapt, insurance companies are raising rates and not renewing some policies to lower their risk.

Now is a good time for homeowners to consult their insurance agent to understand how these insurance industry changes could affect them in the future.

ABC Dennis Insurance is an independent insurance agency established in 1997 that provides homeowners insurance to its customers. If you have not reviewed your insurance coverages this year, please call our office at (813) 949-7765 or email us.

Besides homeowners insurance, we can help with all your insurance needs. As an independent agency, we find the best insurance coverage with the most competitive rates.

Get A Quote Now

What our clients say

ABC Dennis Insurance has always taken care of my clients' insurance needs. They are professional, courteous and take the time to explain the correct protection for your assets. I trust them so much that...

I have bought several Home Owners policies for my personal and investment properties with them and I recommend ABC Dennis Insurance... 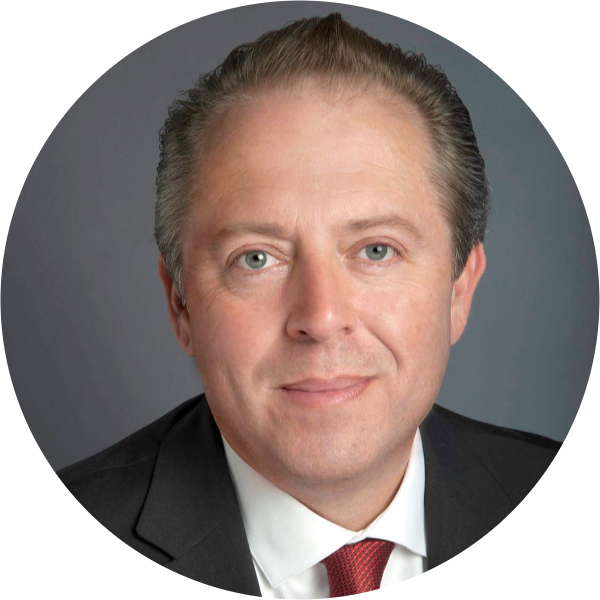 Working with ABC Dennis insurance has been such a pleasure. They were able to get me competitive pricing on home and auto insurance. I was very pleased with the individual time and care they... 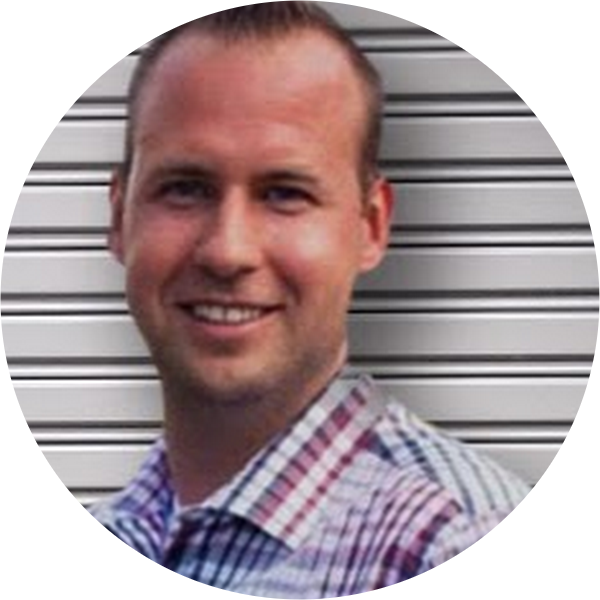 This company is truly one of kind. I recommend them to all of my clients, family and friends. Highly recommended. 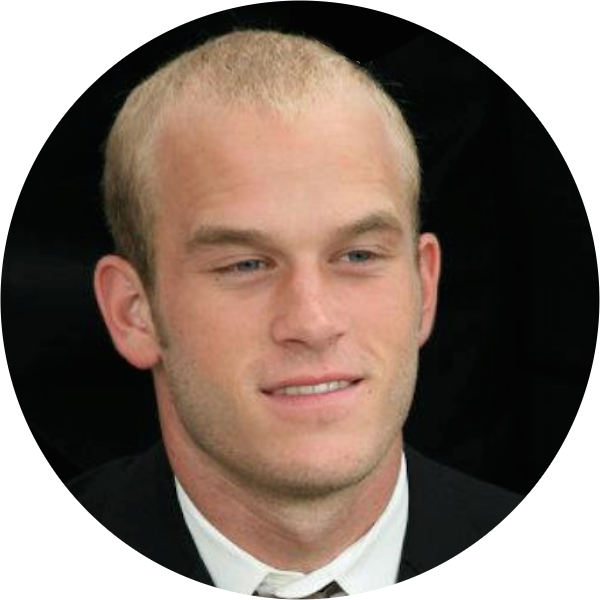